Together with Dr. Kat Agres (NUS, Singapore) and Prof. Louis Bigo (University of Lille, France), I recently explored how harmonic structure influences altered states in uplifting trance music. "The Impact of Musical Structure on Enjoyment and Absorptive Listening States in Trance Music" is available as a chapter in Music and Consciousness II, a book published by Ruth Herbert, Eric Clarke and David Clarke.

For those of you interested to take a peak at the chapter, check it out on google books, or get the book on Amazon: 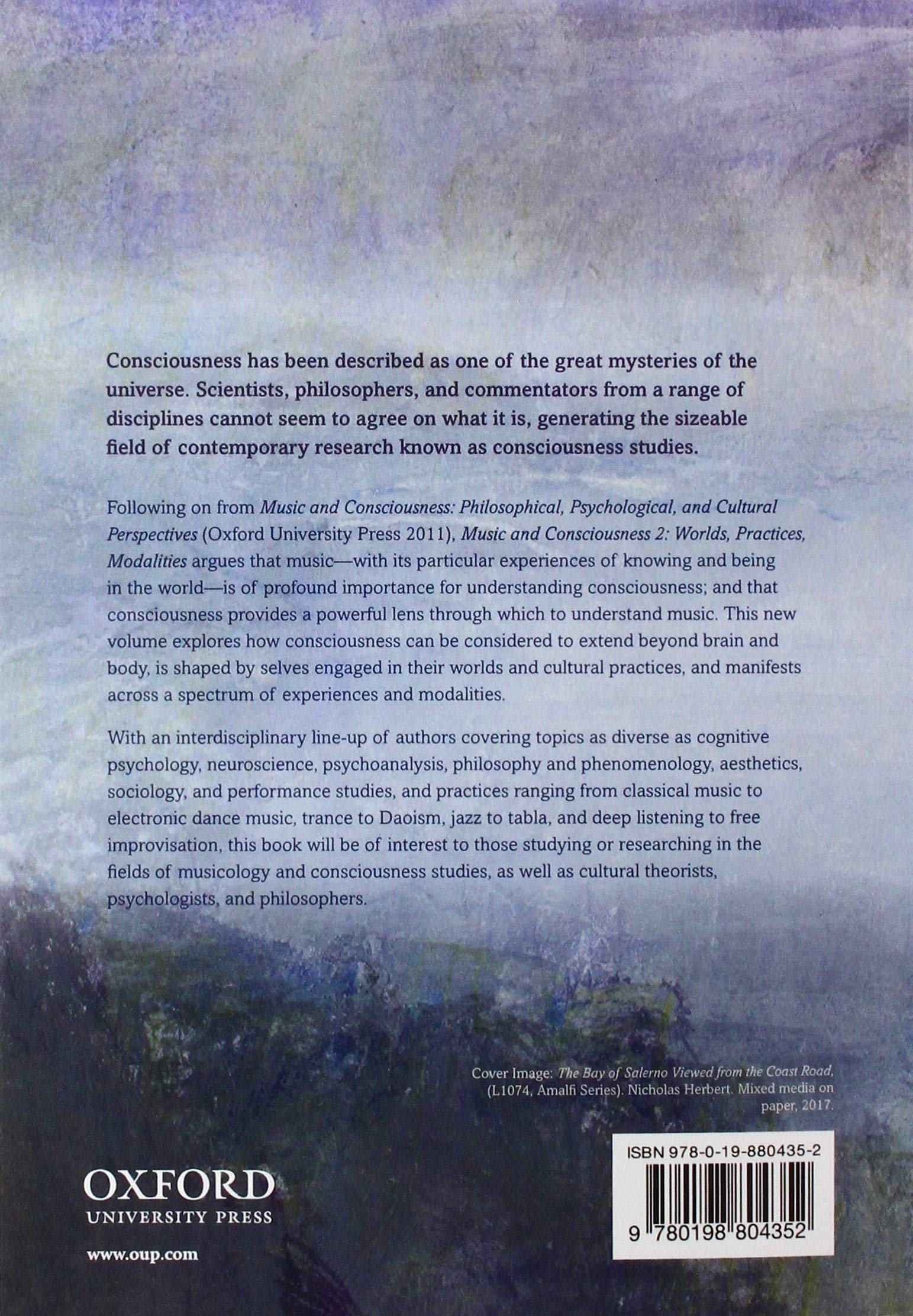 About the book:
Consciousness has been described as one of the most mysterious things in the universe. Scientists, philosophers, and commentators from a whole range of disciplines can't seem to agree on what it is, generating a sizeable field of contemporary research known as consciousness studies.

The book brings together an interdisciplinary line up of authors covering topics as wide ranging as cognitive psychology, neuroscience, psychoanalysis, philosophy and phenomenology, aesthetics, sociology, ethnography, and performance studies and musical styles from classic to rock, trance to Daoism, jazz to tabla, and deep listening to free improvisation. Music and Consciousness 2 will be fasinating reading for those studying or working in the field of musicology, those researching consciousness as well as cultural theorists, psychologists, and philosophers.